These Tatra’s are marvelous and impressive cars, to say the least: in 1964 no less than 3 Tatra T2 603s were entered in the Spa-Sofia-Liège race.

The engine of the T603 was a V8 overhead valve engine that weighed only 158 kilogram. It allowed the car to have a 47/53 front/rear inter-axle weight distribution. The T603's gearbox was synchronized with four speeds plus reverse.

Customers could opt for the 'mountain' gearing instead of the standard ratios. The gear stick was housed at the steering wheel allowing room for a middle passenger in the front. The suspension was made up of swing axles in the rear with MacPherson suspension in the front.

There is a special website dedicated to Alois Mark, Tatra factory racing pilot. Below is a series of wonderful pictures on the RECCE that Alois Mark did in his TATRA two months before:July 1964. RECCE is the shortened word for “reconnaissance”. It is all about gaining information by scouting or doing a survey on location. Quite a number of rally pilots, tried to create a competitive advantage by making precious notes prior to the +5500km Liège-Sofia-Liège rally.

Alois Mark and Lubomir Rek from former Czechoslovakia took part in a Tatra T603 (nr.122) in the 1963 Liège-Sofia-Liège competition, but they crashed the car in Yugoslavia after a tire blew them of the road.

They were blessed in disguise since the Tatra hit a rock that kept them from tumbling into the ravine. The car was immobilized and they shared the same outcome as the other 109 cars that did not make the finish. 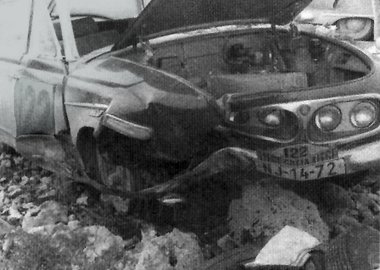 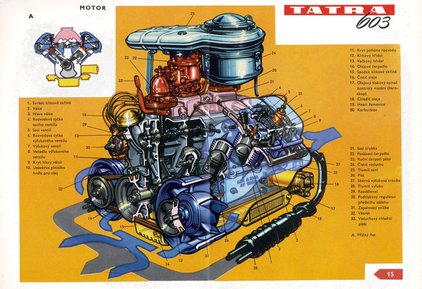 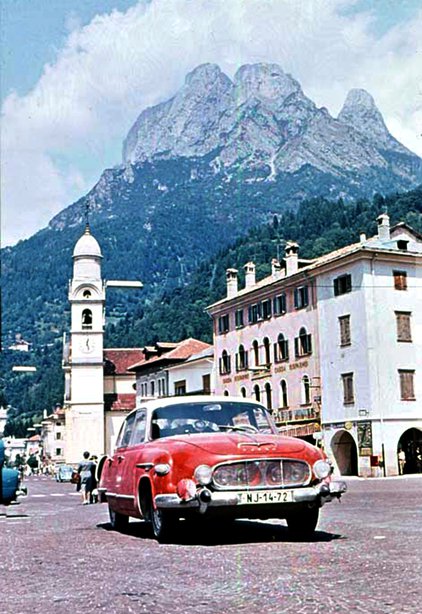 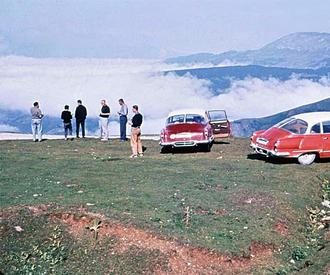 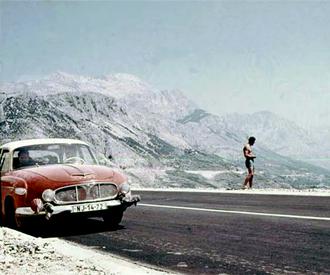 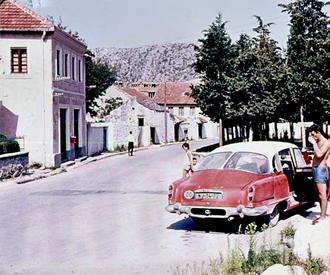 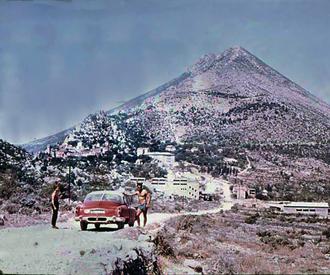 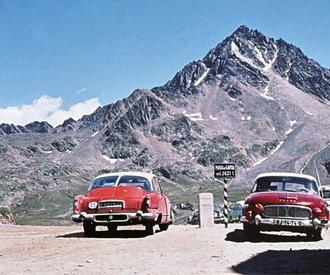 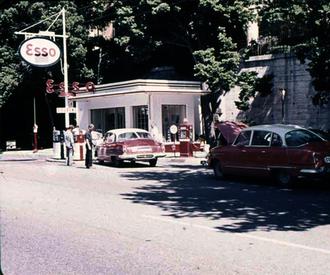